A downloadable game for Windows, macOS, and Linux

Slime 64 is a 3D Collectathon Platformer inspired by the 64-bit era!

Play as four uniquely strong elemental Slimes in any order you'd like as they meet each other on their journey and combine their powers to save the world from the diabolical Wurl Tzun and his ever-expanding enterprise. The Geo Keys and Golden Bells will unlock new worlds to explore as you amass your strength in numbers (and your pile of goodies). 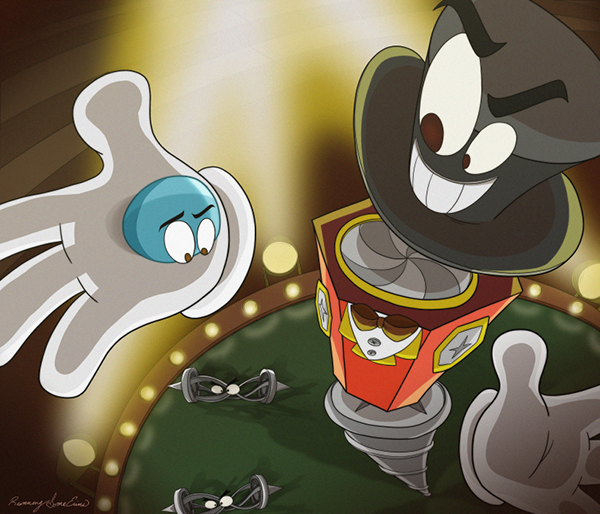 Meet the Slimes!
Fly through the air with Winona, zip through water at high speed with Marsh, dash and jump farther and higher with Ash, and build up insane speed rolling around as Tuff. These four slimes hail from all around the world, but through their adventures will meet and fuse, allowing their powers to be used at the same time! 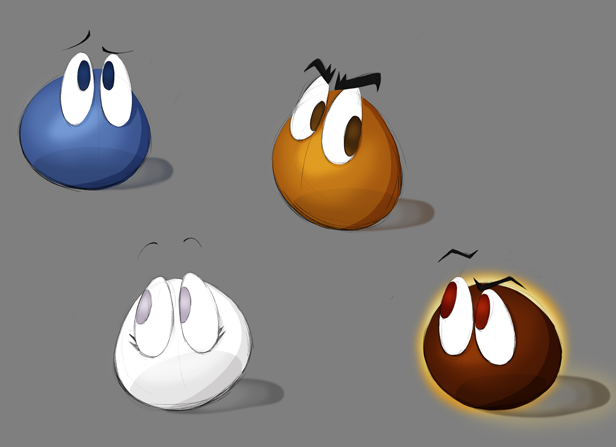 Choose a Visual Style
Some people prefer jaggy edges and scanlines, others prefer crystal clear sight. Play the game with Nostalgia Goggles set to On, HD Remaster, or Blinding!

Adaptive Soundtrack
Catchy tunes inspired by the style and tone of yesteryear combined with some smart programming help capture that classic exploration feel.

All sorts of challenges!
Do you like platforming? How about puzzle solving? Speedrunning? As fans of all of the above, we're pushing Slime 64 to be the best it can be, and to offer something for everyone!

Why do i hear kirby boss music

Hiii, I've tried the steam version of the game and wanted to share some feedback about it :D, hopefully it is useful to you :)

-The  main concept of the game is really fun and interesting.

-The visual style of the game has that PS1/N64 days vibe, but it adds a little bit of extra polish and personality to that, I really liked it.

-The gameplay mechanics are pretty awesome and the way they are introduced at the levels to the player is pretty good, I'll just make the player have a little bit more of control over the character when rolling at high speeds in "rock ball" mode.

-The level design is very good and takes advantage of the gameplay mechanics pretty well.

-I'll add a customization system based on the "collectable bells" that can be picked up at the levels, that could engage people to play the levels more times or better.

In conclusion, the idea is great and I hope you keep working on it. Hopefully this is useful for the development :D, also if you could subscribe that would help me a lot :)

Great game! Sounds like Banjo-Kazooie. I love the visuals, the sound. Thank you for the game.

Thank you so much for playing, and for the video! We're really glad you enjoyed :D 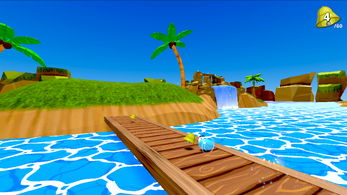 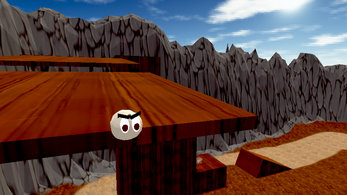 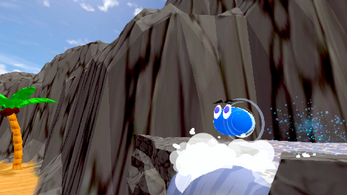 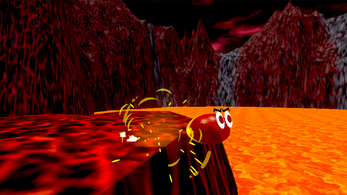 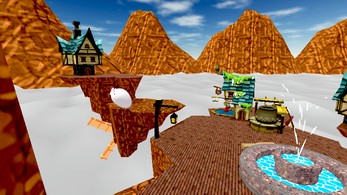